In the afternoon we went to Jewish walking tour 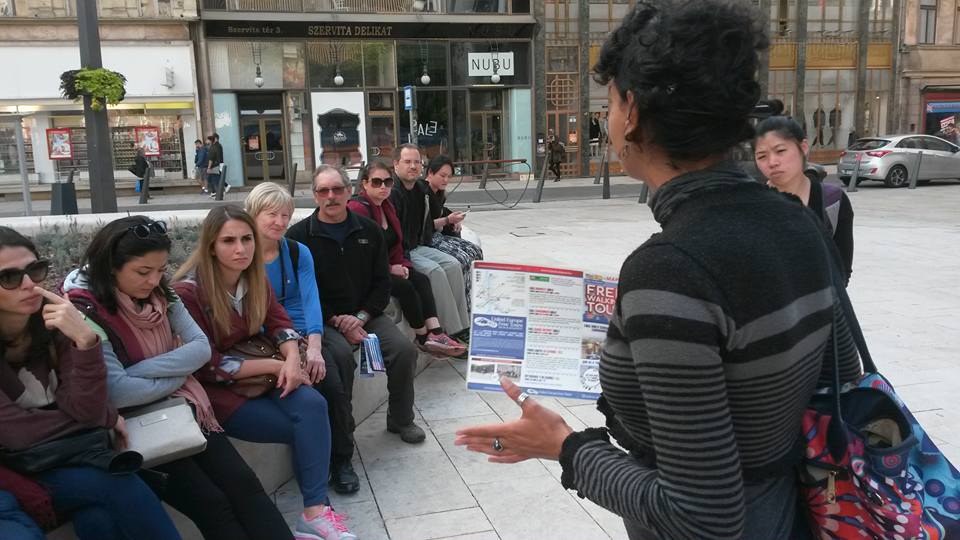 Then we met couple of Russian girls at coffeeshop.

After that we went to appointment with friends. While we were waiting for them we met one Russian man who asked us about a road to Keleti train station. We helped him to catch a taxi, taxi driver as well spoke Russian.

On the way to the party we found Russian grocery store, shop assistant spoke Russian.

I bought cookies and Russian sour milk. Milk produced in Germany, very tasty. The guys are trying to make quality.

Then was a party representing itself “pub quiz”. We were answering the questions and competing to other teams. More the half of our team were Russians. 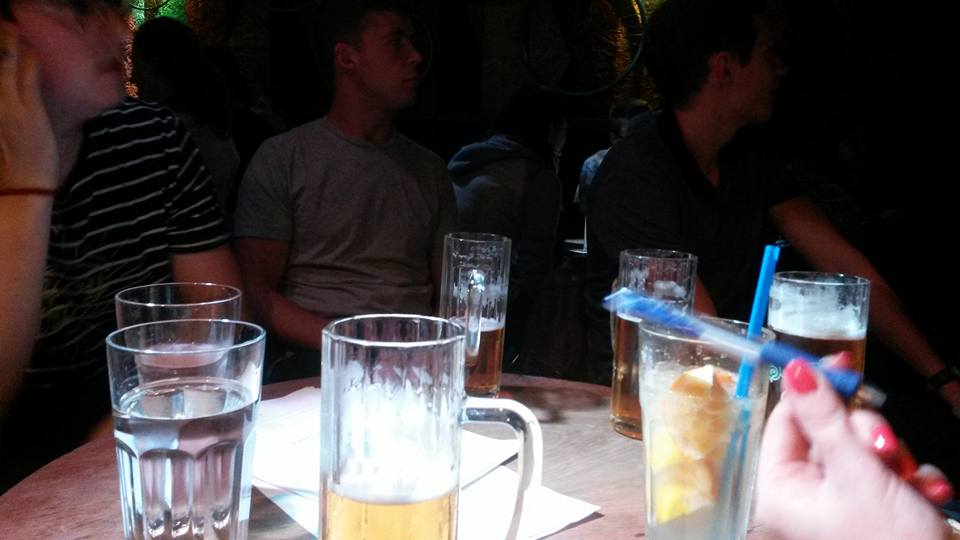 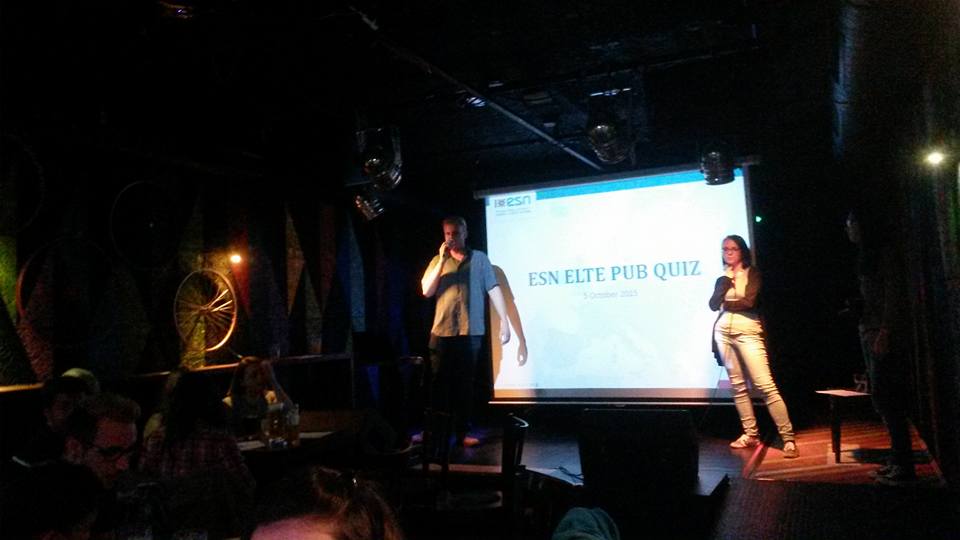 I met a guy from Kazakhstan during the break between rounds. Of course he also spoke Russian. 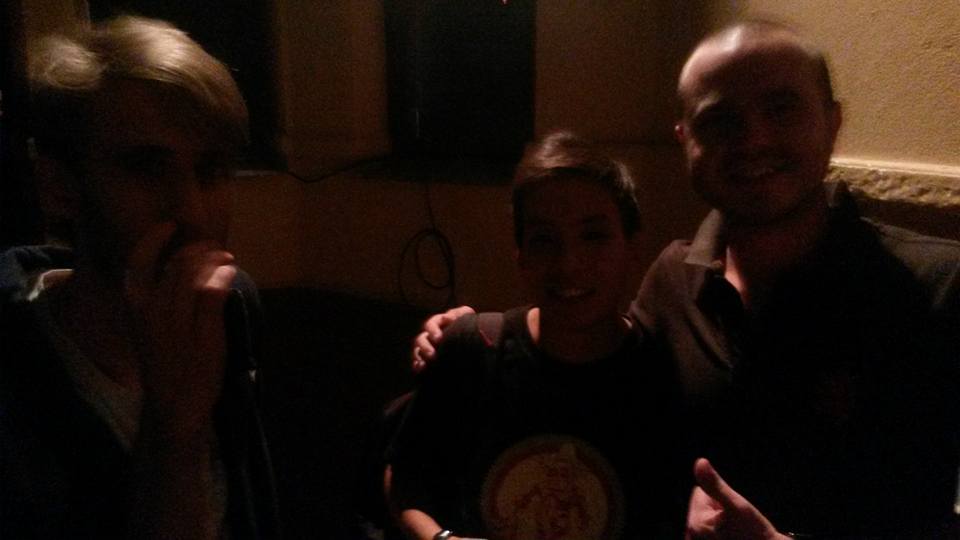 We played in the basement floor. Upstairs there was a Hungarian game. 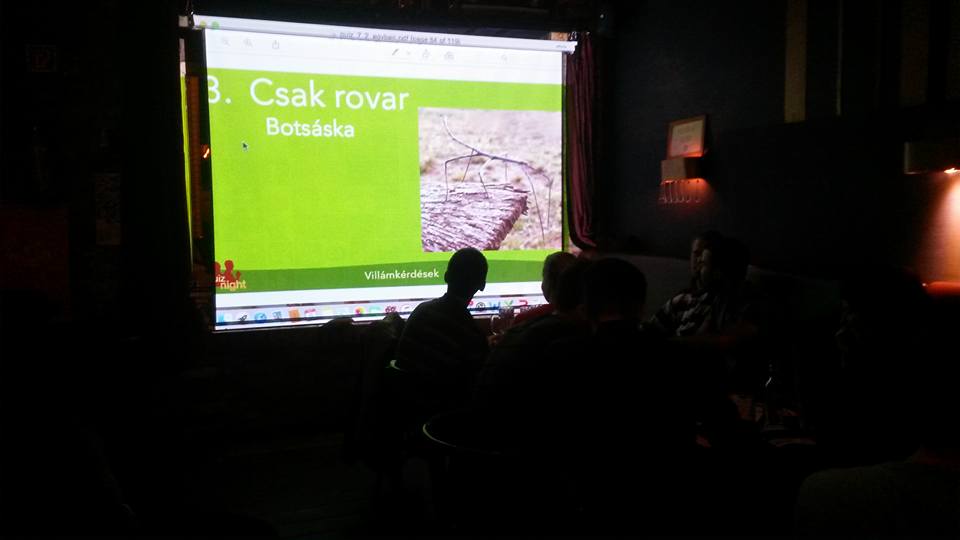 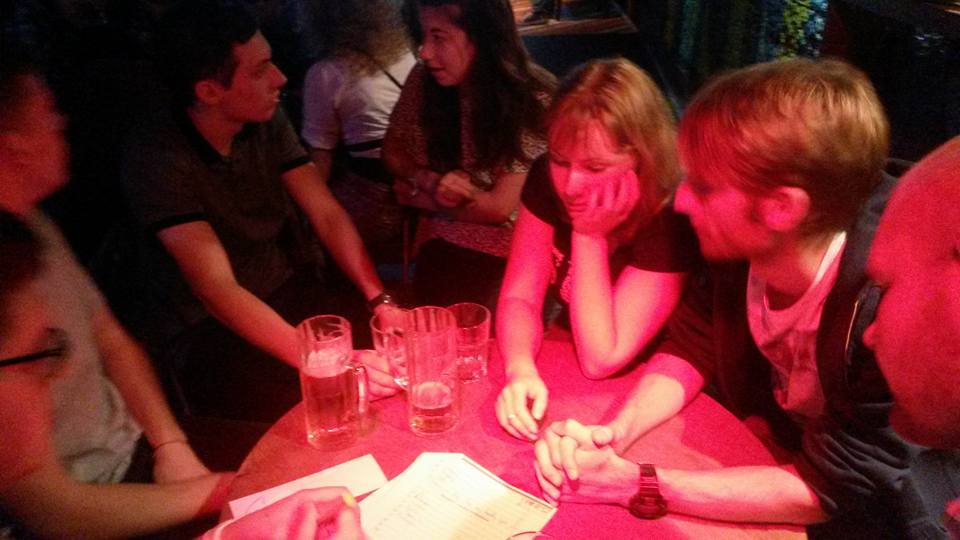 Then there was a party at another place. I drunk a couple of “White Russians” for half price. It was an action in the bar. 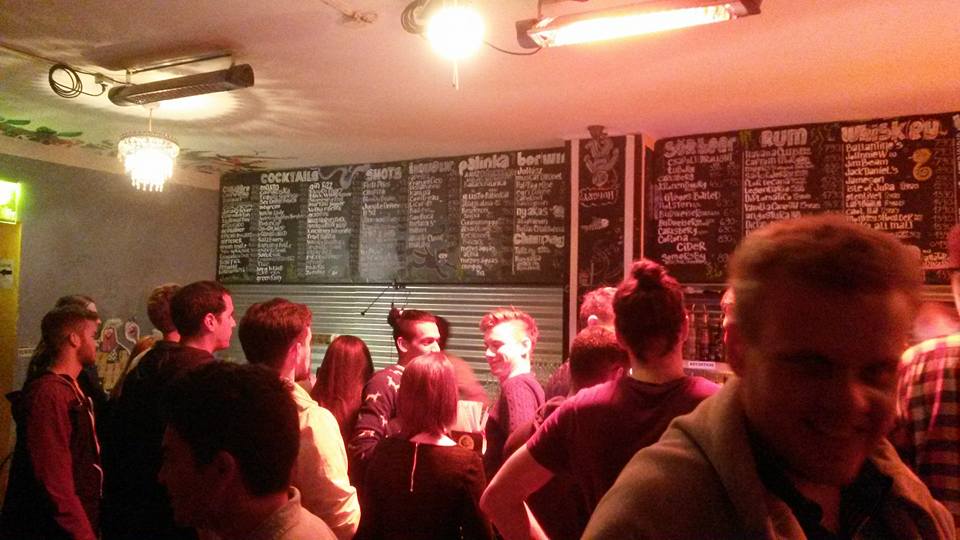