In the first half of the day I bought a ticket to Belgrade at the train station. Night sleeping place costs 25$.

Then we decided to walk 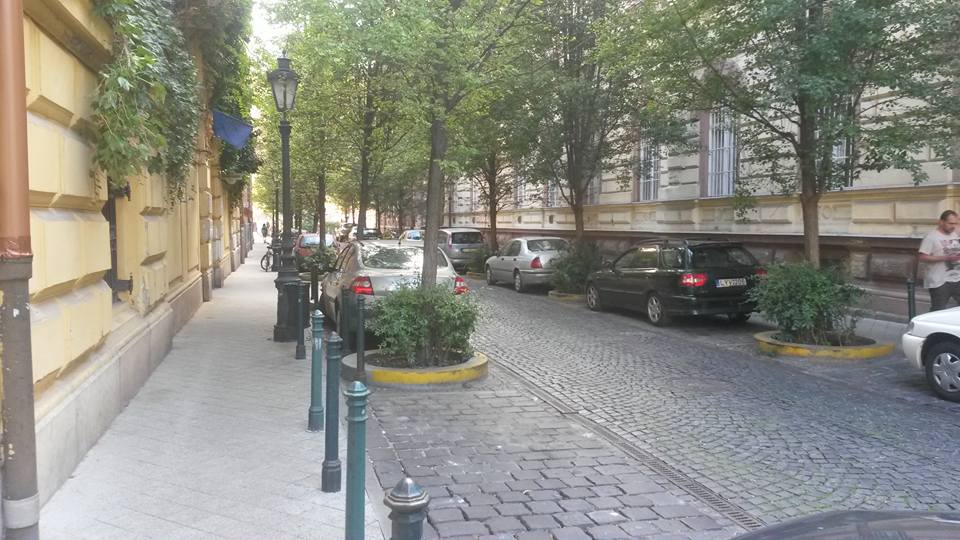 We went to the central market.

We wanted to go to a lecture at the Uni, where Jeff was studying. But that lecture was canceled. We came to buffet. 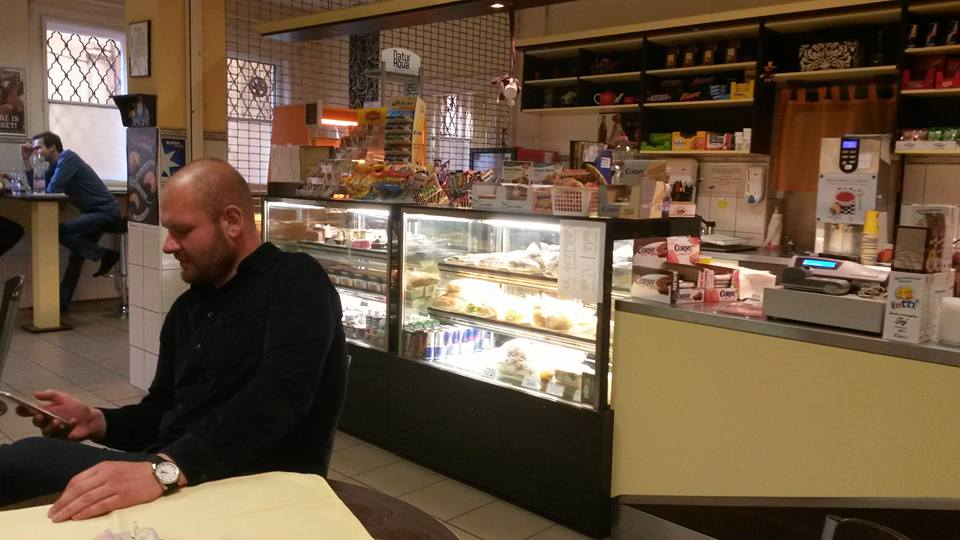 Then was Octoberfest in our plans. We got only 0.4 beer and two these sausages per 11$ ticket. But our friends had plenty of beer coupons. It was pretty fun. 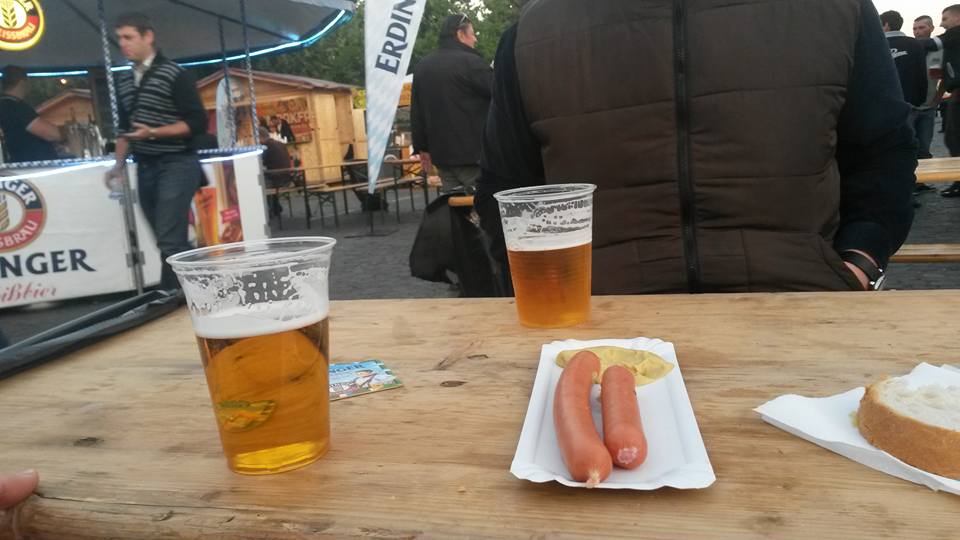 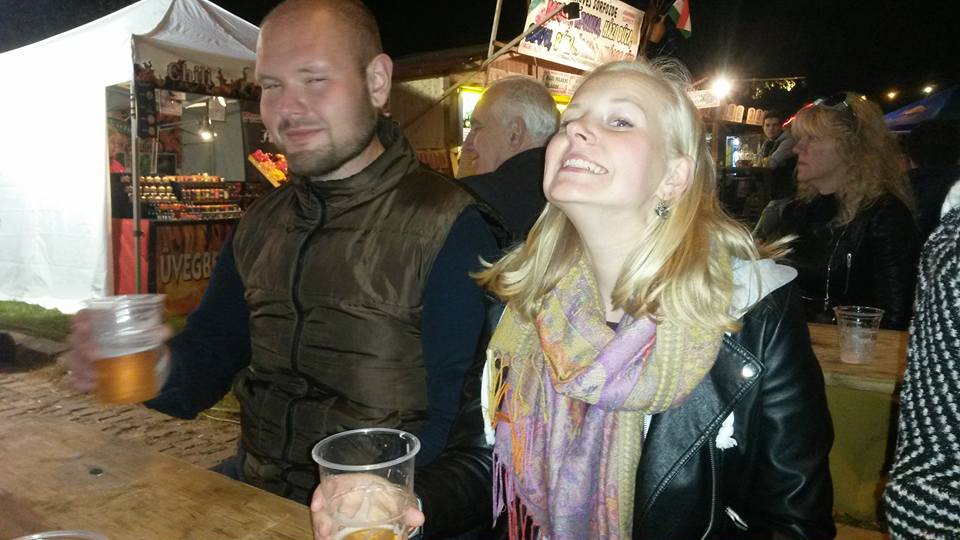 Then was a party in the hostel of Jeff’s friends. 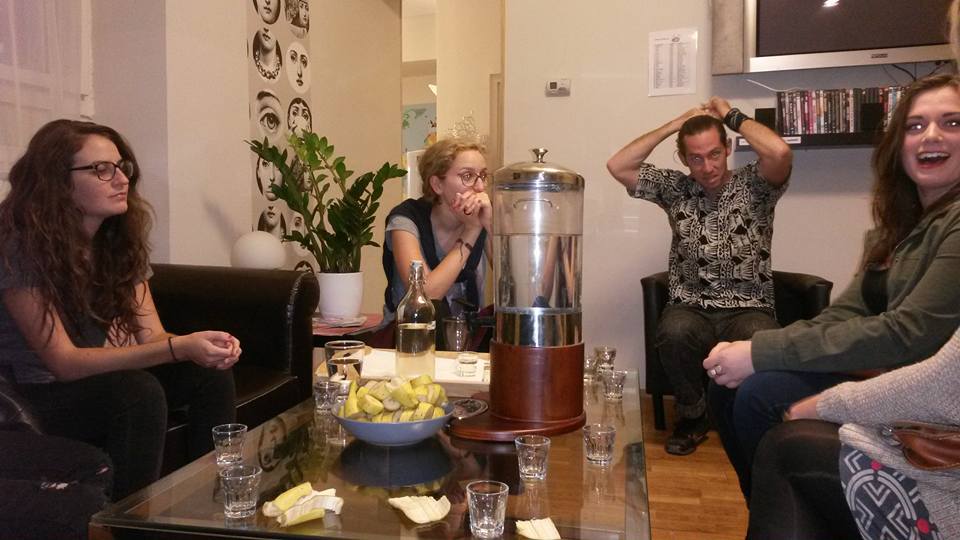 Then we went to another hostel 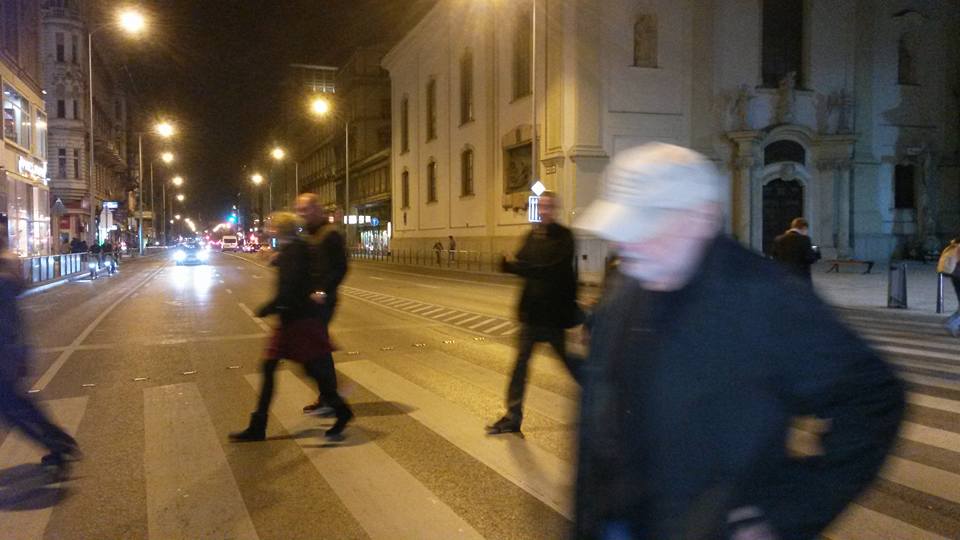 We were drinking “Palinka”, Hungarian wodka 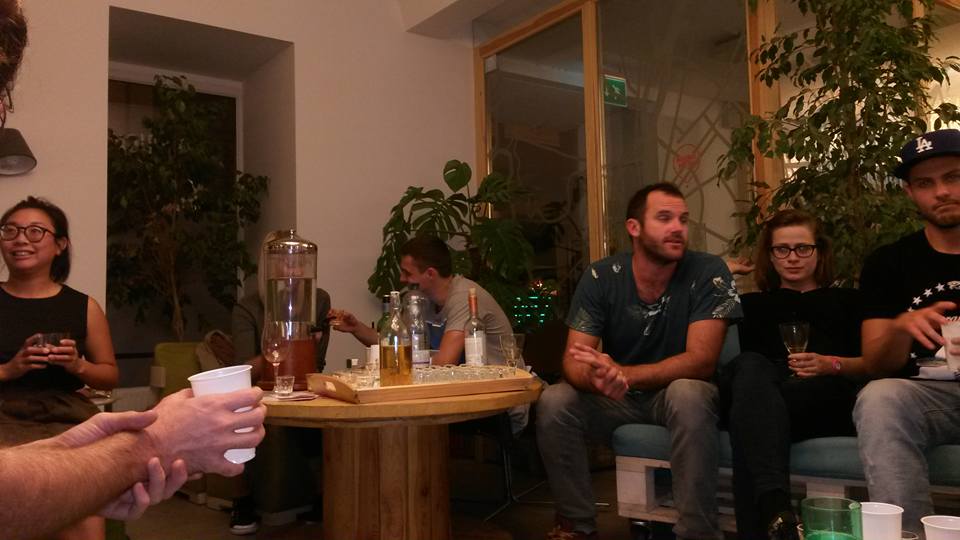 Then Jeff was bugging passers-by on our way home. I was already very drunk. I perceive alcohol not so good, especially if I mix different types. 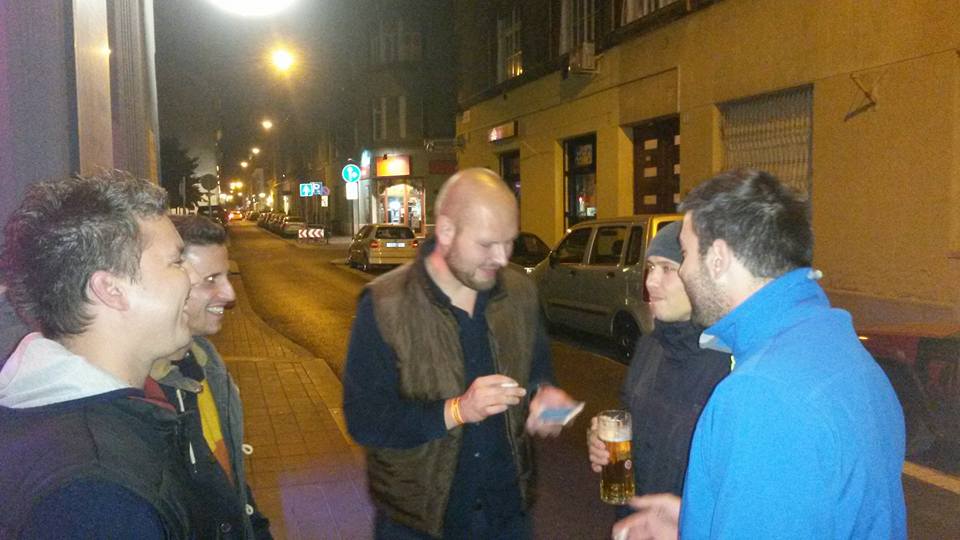 Couple of strangers. Also drunk. And in general Budapest is party city. 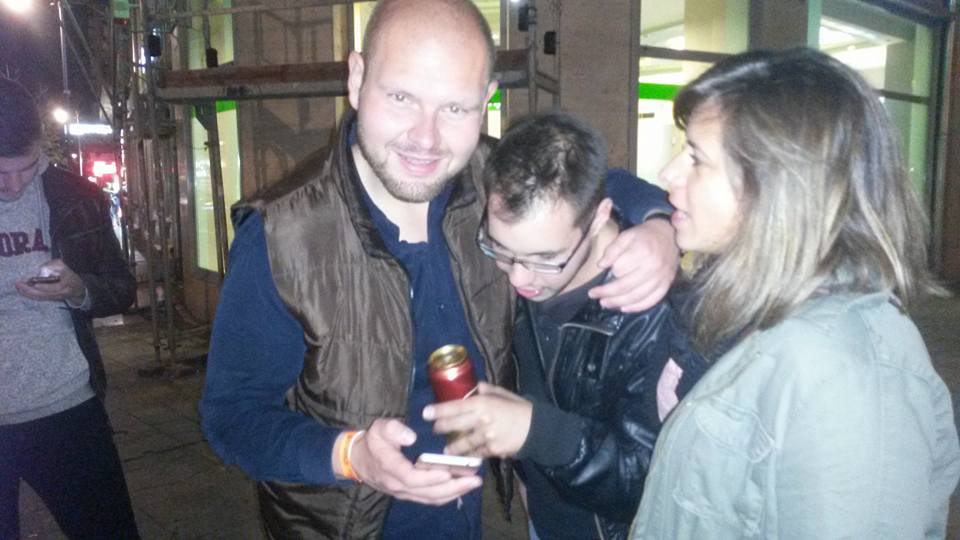 There are entire neighbourhoods of clubs and bars 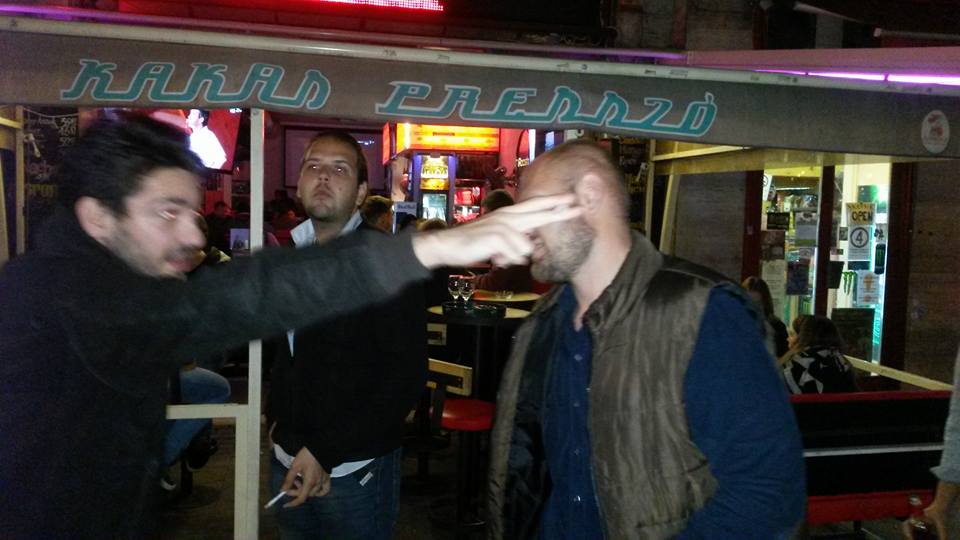 In the bus we even almost had a fight with some stranger who was dissatisfied with our behaviour. 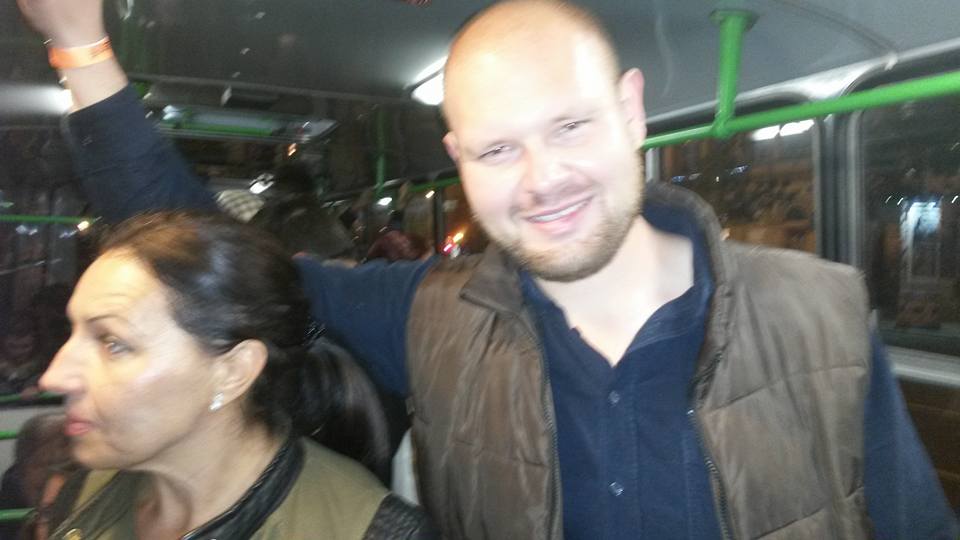 It was fun. But we were drinking too much.